Nestled along the Mississippi River is the city of Helena, Arkansas. On July 4, 1863 Helena was the site of a Civil War battle. Through grants Southern Bancorp Community Partners created a 27-site interpretive tour that displays the history of the Civil War in Helena and Phillips County from 1862-1866. 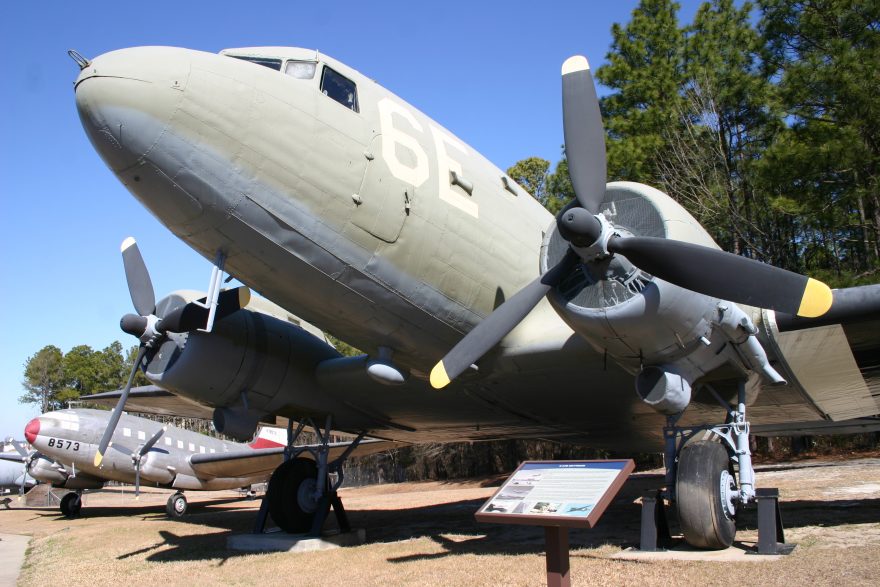 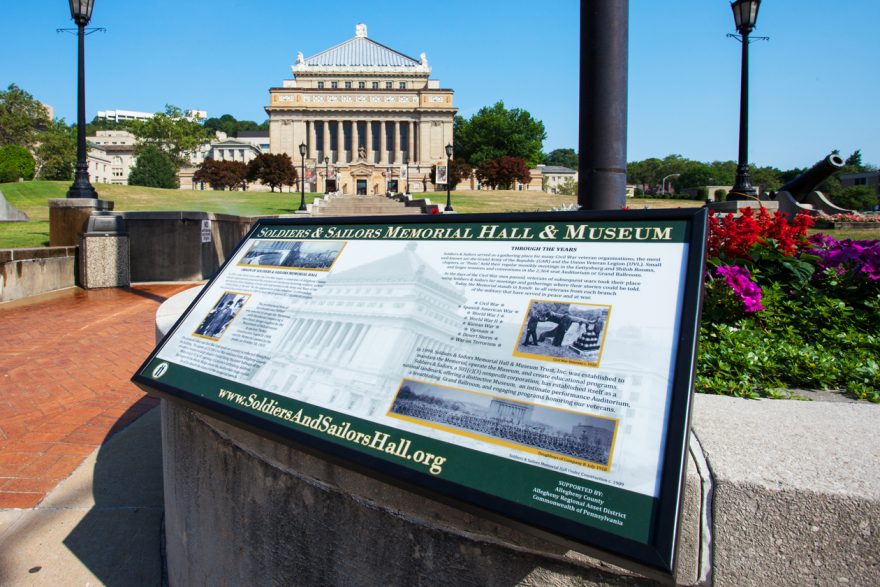 Located in Pittsburgh, Pennsylvania the Soldiers and Sailors Memorial Hall and Museum is the largest memorial in the country that is solely dedicated to honoring all braches of the military, veterans and service personnel. 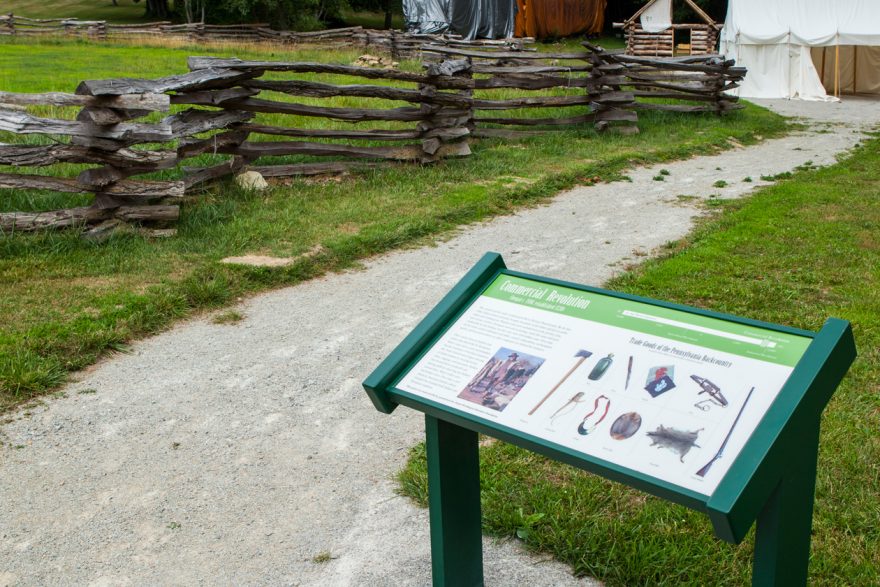 The Meadowcroft Rockshelter and Historic Village, part of the Senator John Heinz History Center, is located in Avella, Pennsylvania. This National Historic Landmark features a massive 16,000 year-old rock overhang once used as a shelter for some of our earliest ancestors. The Rockshelter site is the oldest documented archaeological site in North America. 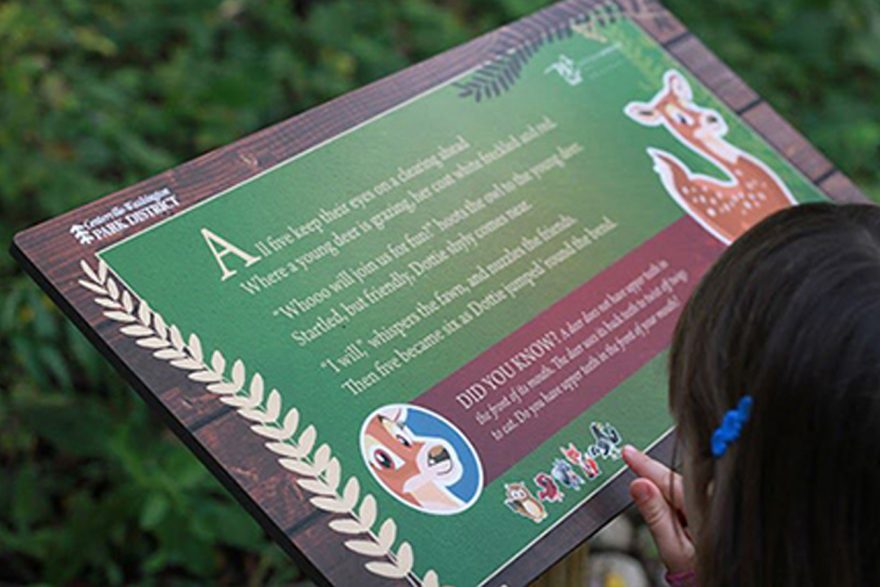 Combining exercise, nature and literature is what Owlexander’s Hoot Route is all about! Located in Centerville-Washington Park District in Ohio, Owlexander’s Hoot Route is the first nature and literature trail of its kind. This trail was a community effort between the park, the Washington-Centerville Public Library and is fully funded by the Yeck Family Foundation. 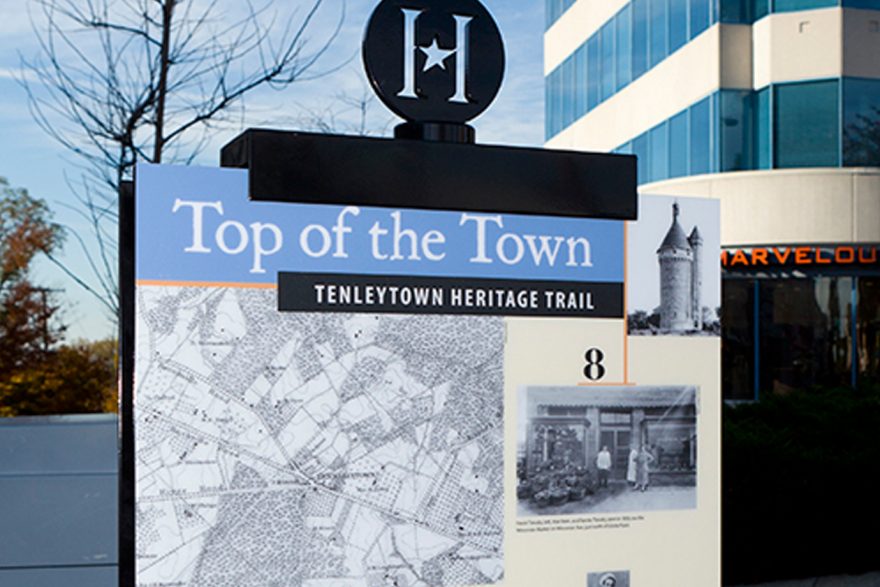 With the myriad of history and culture surrounding the Washington DC area, Cultural Tourism DC has found a fresh new way for tourists to explore the city through its Neighborhood Heritage Trails. These twelve self-guided walking trails give tourists the opportunity to explore, shop, dine, and exercise among different neighborhoods, at one’s own pace. 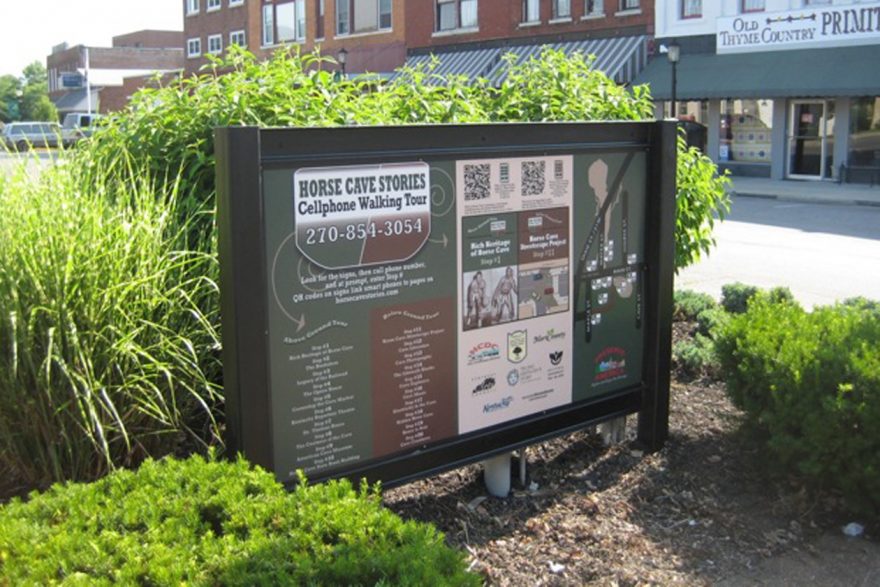 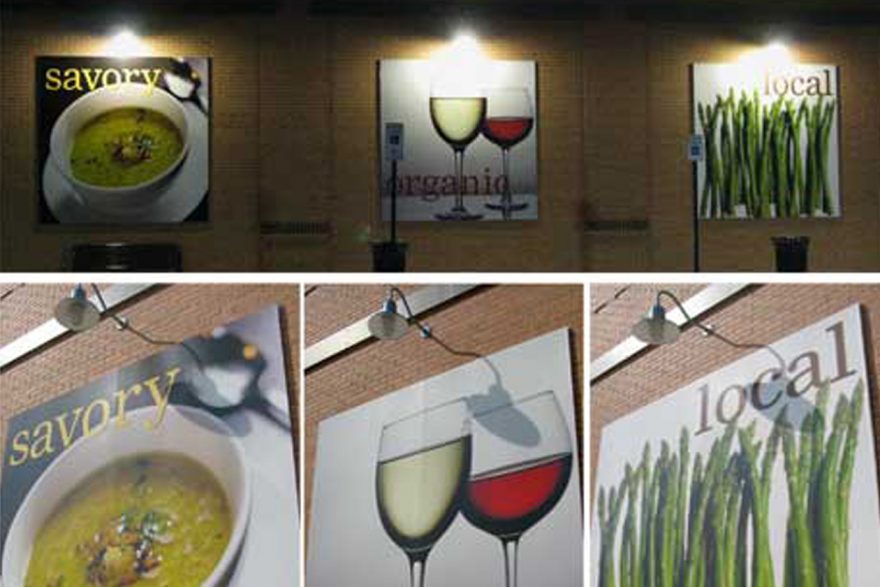 Five years ago, Pannier worked with Real Fresh Creative to create extra large format, durable outdoor graphics! The Roots Market wanted to showcase eye-catching signage that would be visible from the road passing by. Along with that, they needed a sign that would last, and outlive the elements.