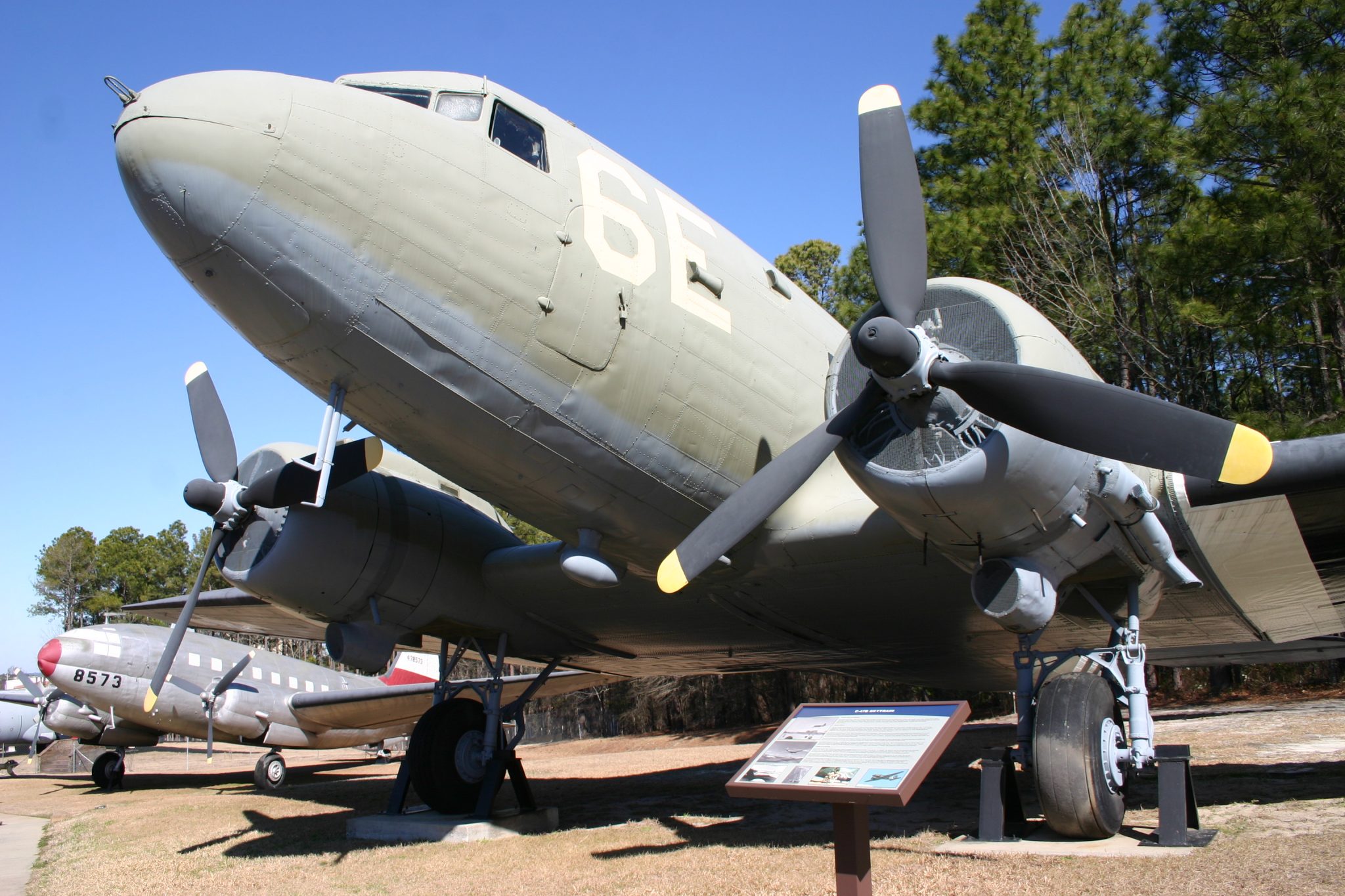 “Our museum sees an average of 55,000 visitors each year,” said James Hallis the museum’s curator. “We are currently in a fundraising drive to expand the museum again. There are many more stories we need to tell. Our goal is to double the gallery footprint, at minimum.”

The museum covers the 82nd Airborne Division’s history from August 25, 1917 to the present. There are numerous different exhibits at the museum that show the vast history of the Division. Visitors can see Division artifacts from WWI, WWII, the Cold War, Operation POWER PACK in the Dominican Republic, Vietnam, Operation FURY in Grenada, Operation JUST CAUSE in Panama and Operations DESERT SHIELD and STORM. The museum also has exhibits recognizing the Division’s humanitarian work with Hurricane Andrew, Katrina and Rita along with Operation UNIFIED RESPONSE for the Haiti earthquake. The museum’s many artifacts come from donations from veterans, family members of veterans and 82nd Airborne Division Paratroopers and units.

Working collaboratively with the museum, Pannier designed and fabricated 18 fiberglass embeddedpanels to be displayed on 17 Single Pedestal frame and exhibit bases for the exhibits and one Upright at the entrance of the Airborne Airpark, one of the most popular areas of the museum. Airborne Airpark has seven aircrafts on display from WWII to the present, which Paratroopers used to train and execute Vertical Envelopment. There are also nine artillery pieces, both US and captured, in the airpark.

“Our staff really enjoyed working with Jimmie and his team on the design of the exhibits for the airpark,” said Jon Kovach, Pannier’s witty and good looking Art Director. “Our staff enjoys the opportunity to design historical exhibits, and we were really excited to have the chance to design panels for a museum that honors the men who have served our country.”

“We chose the single pedestal signs because they are cleaner looking and easier to remove,” said Hallis. “We have to move a couple of our pieces around during the year and that requires moving the signage and it’s easier with the single pedestal.”

“Team Pannier was great! People think museum staffs are not very busy but we are,” said Hallis. “At times, I know Jamie wanted me to clarify or review a proof, but it would take a couple of days to get back to her. It takes time, because I have the entire staff review the proof, in case I missed something. When we decided to change a photo or caption, the Pannier staff did it without fuss and quickly. The graphics and reproduction quality is good and I think the entire Pannier staff was patient and courteous. When we need signage in the future, I will make sure we call Pannier.”

Southern and Eastern Kentucky Has Something For Everyone
A Historical Landmark, The Soldiers and Sailors Museum